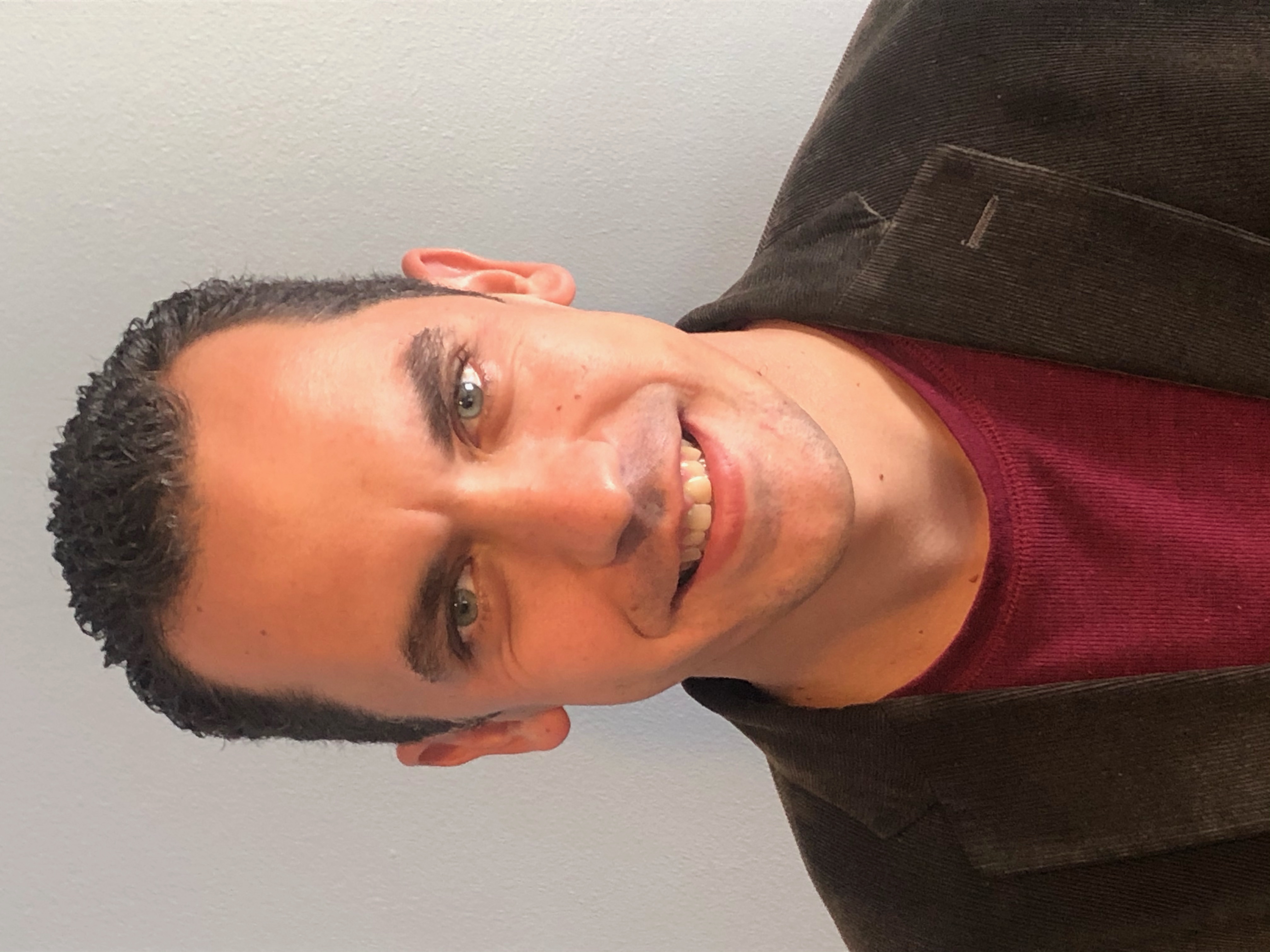 Paul R. Ohodnicki is an associate professor in the Department of Mechanical Engineering and Materials Science at the University of Pittsburgh. He received his Ph.D. in Materials Science and Engineering from Carnegie Mellon University in 2008, after which he joined PPG Industries R&D working on thin-film coating materials and earned the Advanced Manufacturing and Materials Innovation Award from Carnegie Science Center in 2012. Ohodnicki later continued his career at the DOE National Energy Technology Laboratory (NETL), where he eventually served as a technical portfolio lead guiding teams of materials scientists working on the development of optical and microwave sensors as well as magnetic materials and power electronics development for high frequency transformer based solar PV / energy storage inverters.

Ohodnicki has published more than 140 technical publications and holds more than 10 patents, with more than 15 additional patents under review. He is the recipient of the 2016 Presidential Early Career Award for Scientists and Engineers, the highest honor the federal government can bestow on early-career scientists or engineers. He also is the recipient of several other awards and recognitions, including the Federal Employee Rookie of the Year Award (2012), the Advanced Manufacturing and Materials Innovation Category Award for the Carnegie Science Center (2012, 2017, 2019) and in 2017 he was a nominee for the Samuel J. Heyman service to America Medal. Before joining the University of Pittsburgh as an Associate Professor, he received the 2019 R&D 100 Award owing to his work on cobalt-rich metal amorphous nanocrystalline alloys for permeability-engineering gapless inductors. 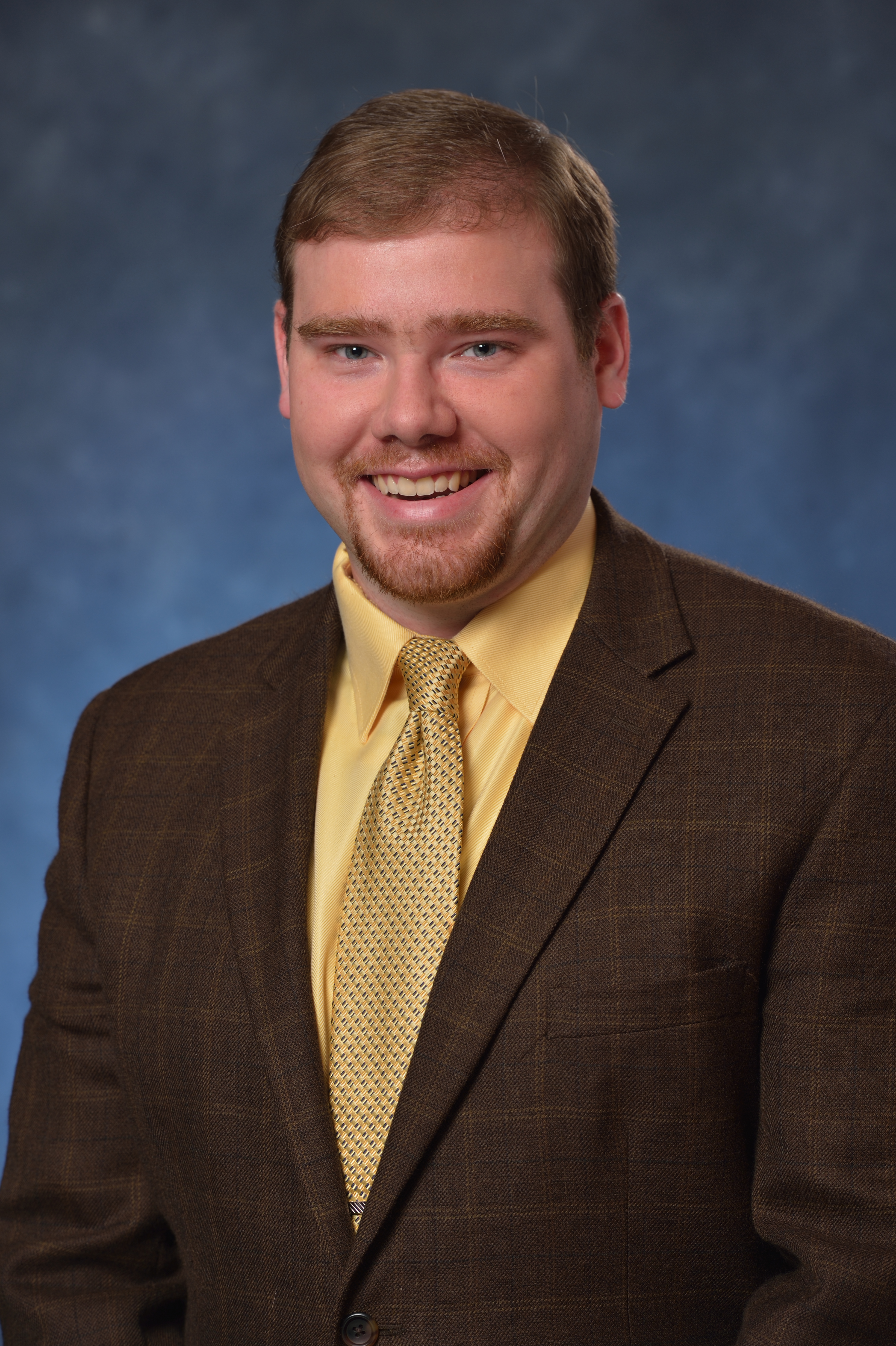 Dr. Grainger has either worked or interned for ABB Corporate Research in Raleigh, NC; ANSYS Inc. in Southpointe, PA; Mitsubishi Electric in Warrendale, PA; Siemens Industry in New Kensington, PA; and has regularly volunteered at Eaton’s Power Systems Experience Center in Warrendale, PA designing electrical demonstrations. In his career thus far, he has contributed to 70+ articles in the general area of electric power engineering (emphasis on electric power conversion) and all of which have been published through the IEEE or ASNE. Dr. Grainger is a member of the IEEE Power Electronics Society (PELS), and Industrial Electronics Society (IES) and is an annual reviewer of various power electronic conferences and transaction articles. Dr. Grainger is a Senior Member of the IEEE and served as the IEEE Pittsburgh PELS Chapter Chair over 3 years for which the section has won numerous awards under his leadership.